Mad ooo! New Miss Great Britain was actually dumped by Fiance for being too fat 3 years ago

A woman who was dumped by her fiance three years ago for eating too much and being too fat has now gotten her 'ultimate revenge' as she lost eight stone of fat and defeated other contestants to win the Miss Great Britain pageant. 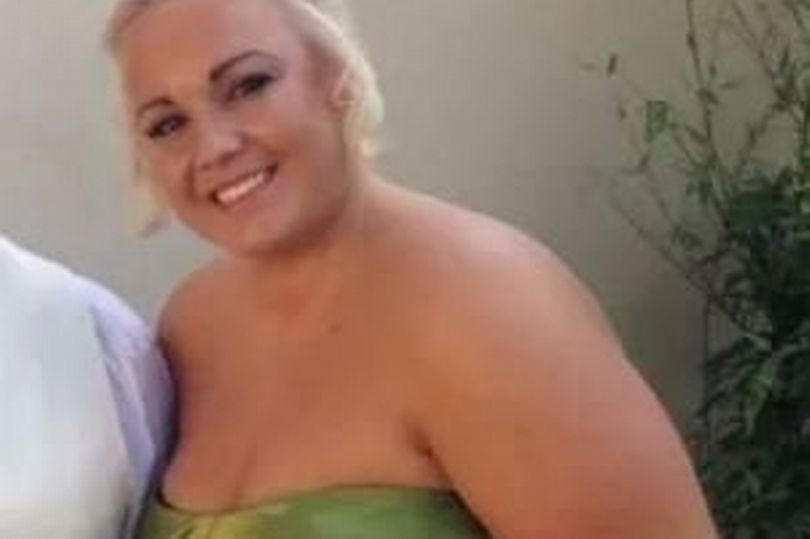 Three years ago Jen Atkin was enjoying planning her dream wedding, when her fiancé suddenly ended the realtionship. Jen said she was preparing to marry to the "love of her life" when he broke up with her for 'eating too much junk food and getting too fat".

Fast forward to February 2020 and Jen isn't just the newly crowned Miss Great Britain, but she is happily married to someone else. 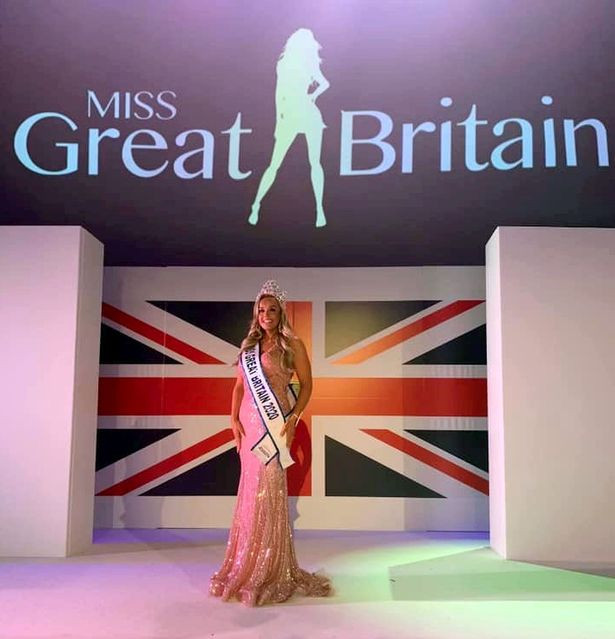 26-year-old Jen, over the period of two years started eating healthy and shed eight stone, going from a size 22 to a size 10, after thinking that her world had come crashing down.

Jen, an aviation administrator who lives in Ulceby, signed up to her local gym, started participating in beauty pageants and after winning the Miss Great Britain on Friday says she wants to grow her music career. 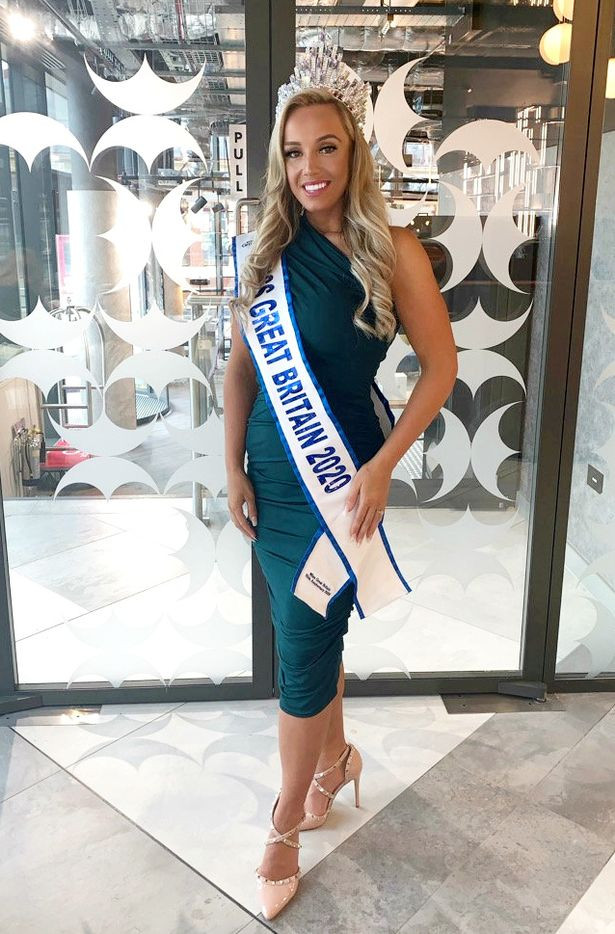 After winning the pageant, Jen said to Mirror UK: "I'm still in shock at winning, I'm so happy I can't even put it into words - I honestly can't believe it.

"When I started doing this it was just for a bit of fun, I never imagined how far I would come. Three years ago I would never ever expected to be winning Miss GB.

"Hard work really does pay off."

"Winning Miss Great Britain marks the end of a long and difficult, but also amazing, journey.

"Although my body has changed so much I think don't think my personality has, and I think that's really helped me.

"The judges were able to see what kind of person I really am."

Speaking about her ex boyfriend, she said

"[Before we broke up] I would eat huge portions of pasta or pizza then a family-size chocolate bar. At weekends, we'd turn into virtual recluses sitting on the sofa in our pyjamas eating takeaways - spending £20 each time.

"The day he left I thought my world had ended - I cried for weeks and used food as my comfort. But it ended up being the best thing that's happened to me."

"I'm over the moon," she added. "I have so much in the pipeline for my reign, including the release of my next country single this Spring."