A pretty Haitian model is claiming she is pregnant for Future, which means she is carrying the rapper's 6th child.

The model named Eliza Reign revealed this in a lengthy Instagram post, and claimed she had an on and off affair with Future for 2-years and in the process got pregnant for him.

She also alleged that Future who has a son with singer Ciara and three other children with three different women, with his 5th on the way with Bow Wow's baby mama, Joie Chavis, asked her to get an abortion, and when she refused, he threatened to physically harm her. 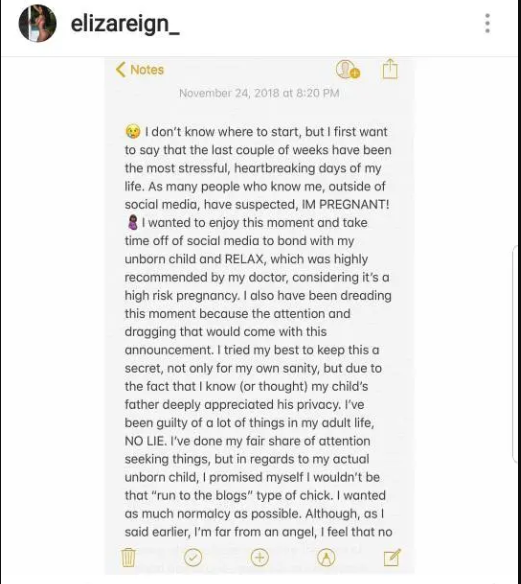 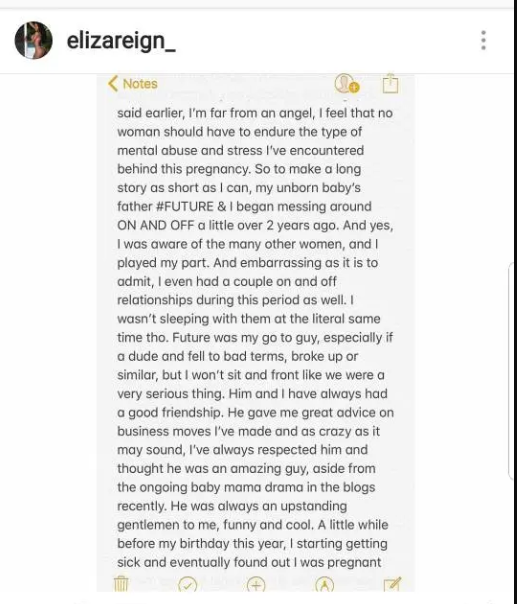 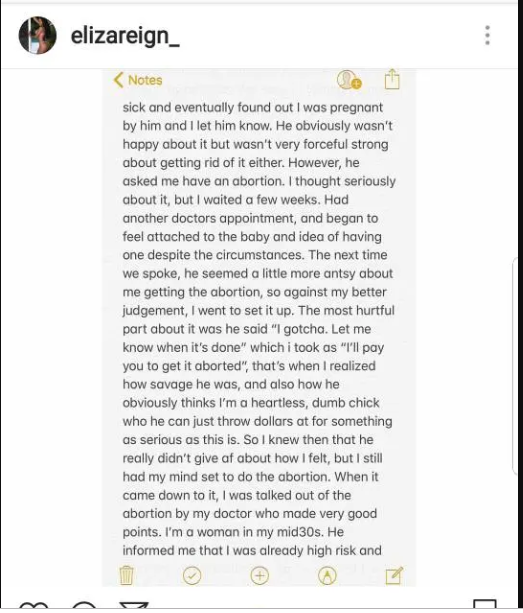 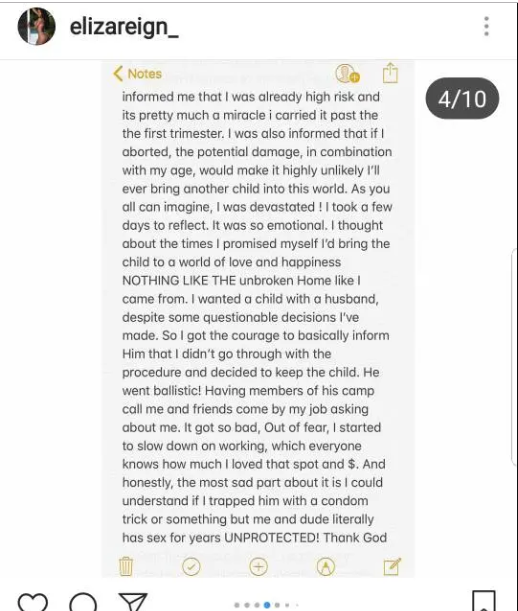 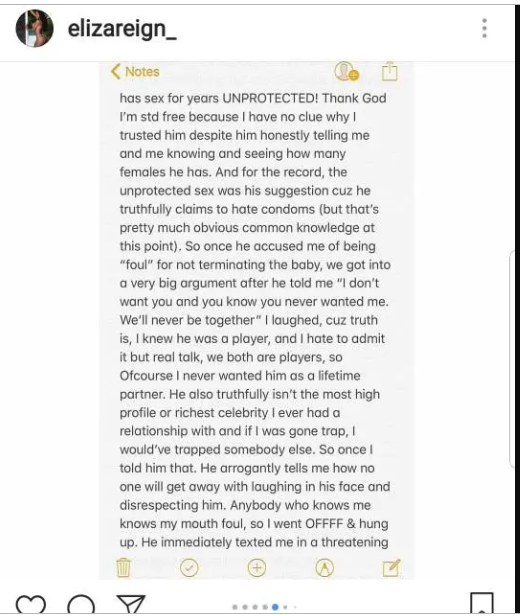 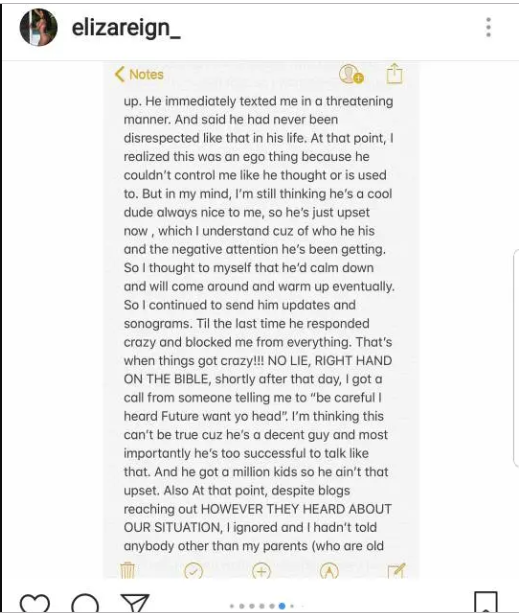 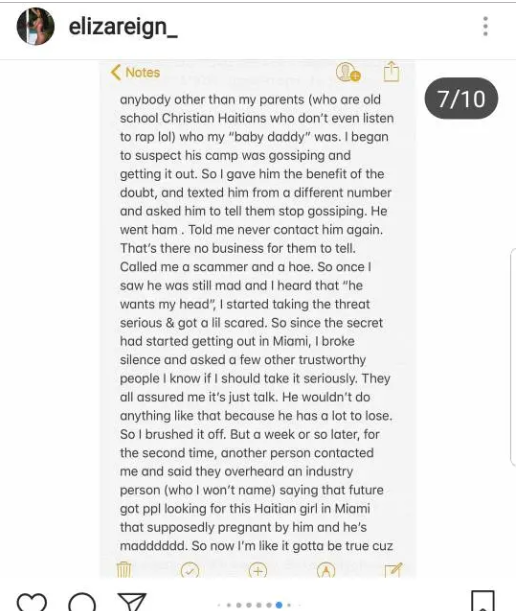 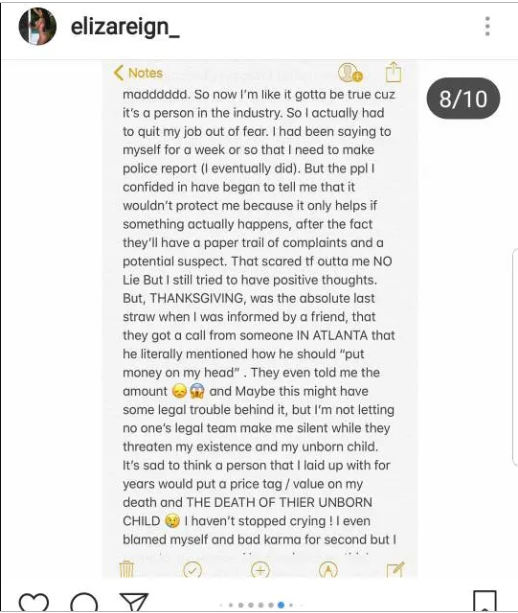 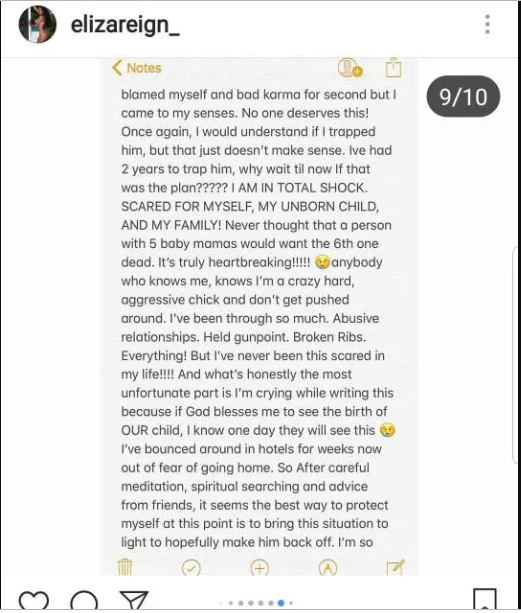 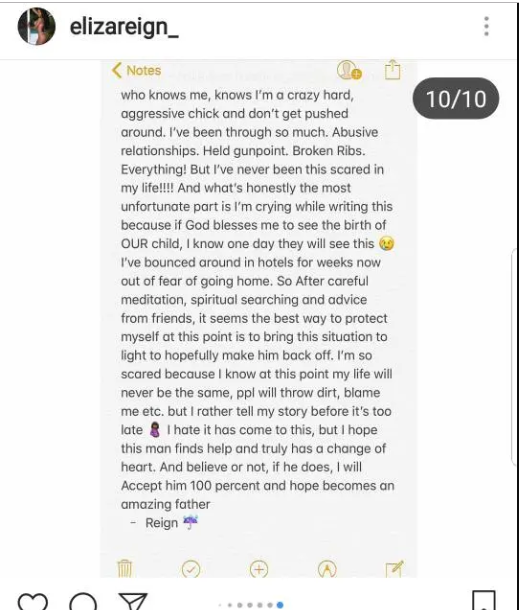 More in this category: « Afia Schwarzenegger exposes her boobs and underwear in revealing outfit as she attends Afrima Awards Kemi Adetiba's 'King of Boys' remains number 1 after 5 weeks at the cinema »