Liverpool forward Mohamed Salah went all out for his daughter’s birthday, dressing up as Maui from the Disney film Moana.

The Egyptian striker took to social media to post a picture of his outfit, as he swapped football shorts for a skirt made out of leaves to celebrate his daughter Makka’s fifth birthday.

Salah wasn’t exactly modest with the caption he used on his post though, with the hashtag #AmazingFather.

I, Maui, bring to you Moana! Happy birthday my princess. #Birthday #AmazingFather 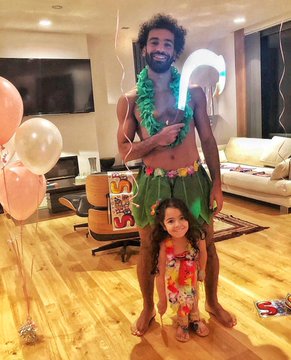 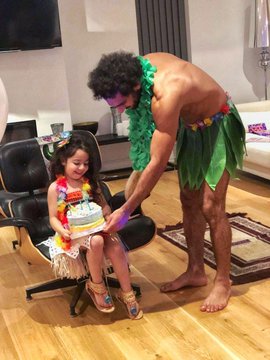 40.5K people are talking about this
Read 138 times
Tweet
Published in Celebrity Gists