Naira Marley Is Bigger Than Olamide This Year – DO YOU AGREE?

A controversial 2019 has seen Naira Marley dominate the scene with three hits, but is he bigger than Baddo this year?

One thing we use to judge the bigger artiste between two artistes is based on Awards, streaming numbers, fanbase and lastly number of hits songs in the year of comparison.

The year 2019 has seen Naira Marley get enmeshed in EFCC controversies, getting out of prison and dropping hits songs back to back. 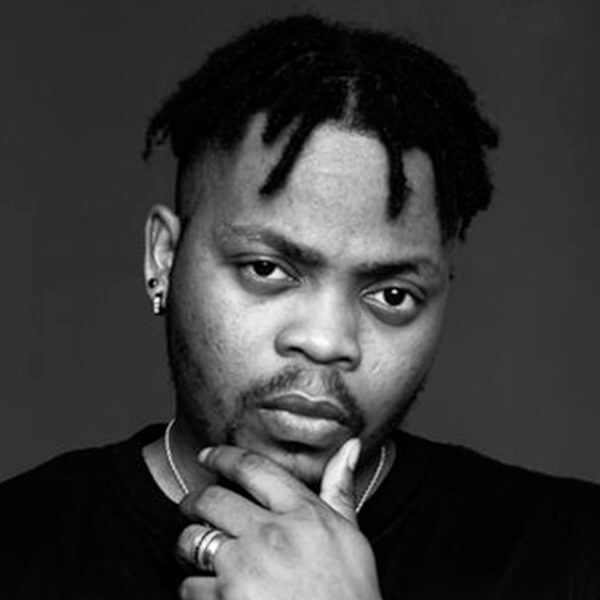 And if we look at it closely, Olamide has had a somewhat poor year, Baddo hasn’t had THAT HIT SONG so far this year.

Marlians can mention Soapy, Pxta and Mafo as their successes but from Olamide this year, we’ve had singles which somehow don’t last for long “Pawon” which went viral for a couple of months when it was released, has just a little over 2 million views on YouTube.

Oil and Gas faded after a few weeks of release and singles like Spirit and Woske didn’t do well either. 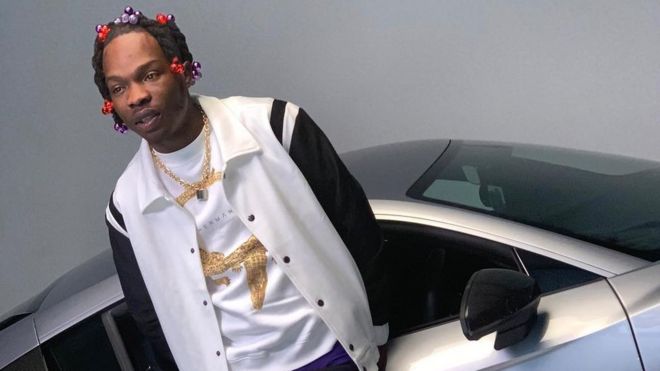 Olamide is no doubt an industry heavyweight who has been on the scene for long but so far this year, alongside Burna Boy, only Naira Marley can lay claim as to owning 2019

But Guys, on a very sincere note

Can We Agree That Naira Marley is Bigger Than Olamide This Year?

Let Us Know What You Think, Drop a Comment and Let Us know Who Has Had a Better Year?