See pictures of the new $2 million roofless Bentley car with trim made from trees that fell 5,000 years ago (photos)

Luxury car manufacturer, Bentley, have unveiled the Mulliner Bacalar, a $2 million car with no roof whatsoever and trim that's made from trees that fell 5,000 years ago.

The Bacalar doesn't have a roof or even a removable cloth top making it unusable in the event of rain, and Bentley have announced only 12 of this cars will be produced.
The car is powered by a 650 horsepower 12-cylinder engine and it has an eight-speed transmission. 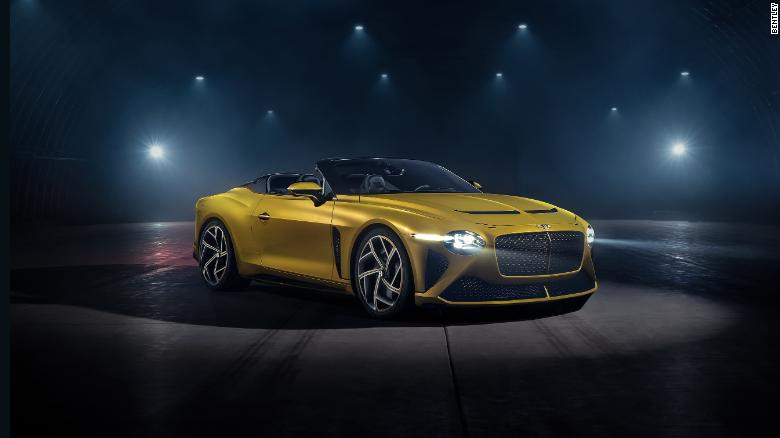 The interior wood trim of the car is made from trees that have been naturally preserved for more than 5,000 years in the rivers and lakes of East Anglia in the United Kingdom. It's distinct black color has been gotten from aging for five thousand years in wet soil .
Bentley planned to reveal the Bacalar at the Geneva Motor Show on Thursday, but the event was canceled due to the coronavirus outbreak so Bentley decided to unveil the car online instead. Bentley announced only 12 models will be produced and that they have all been sold out already. 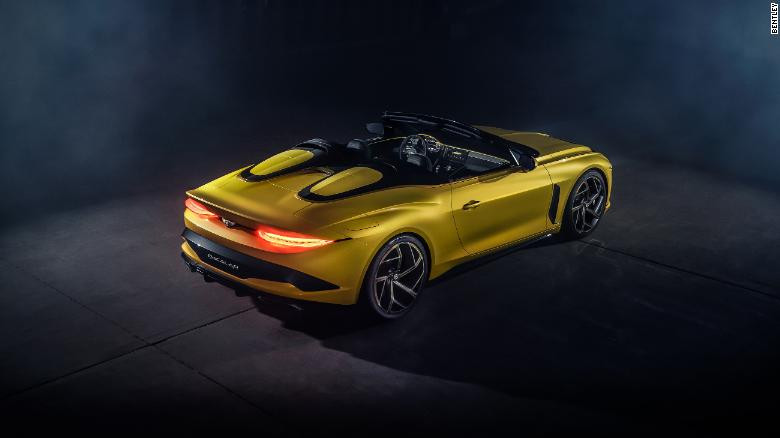 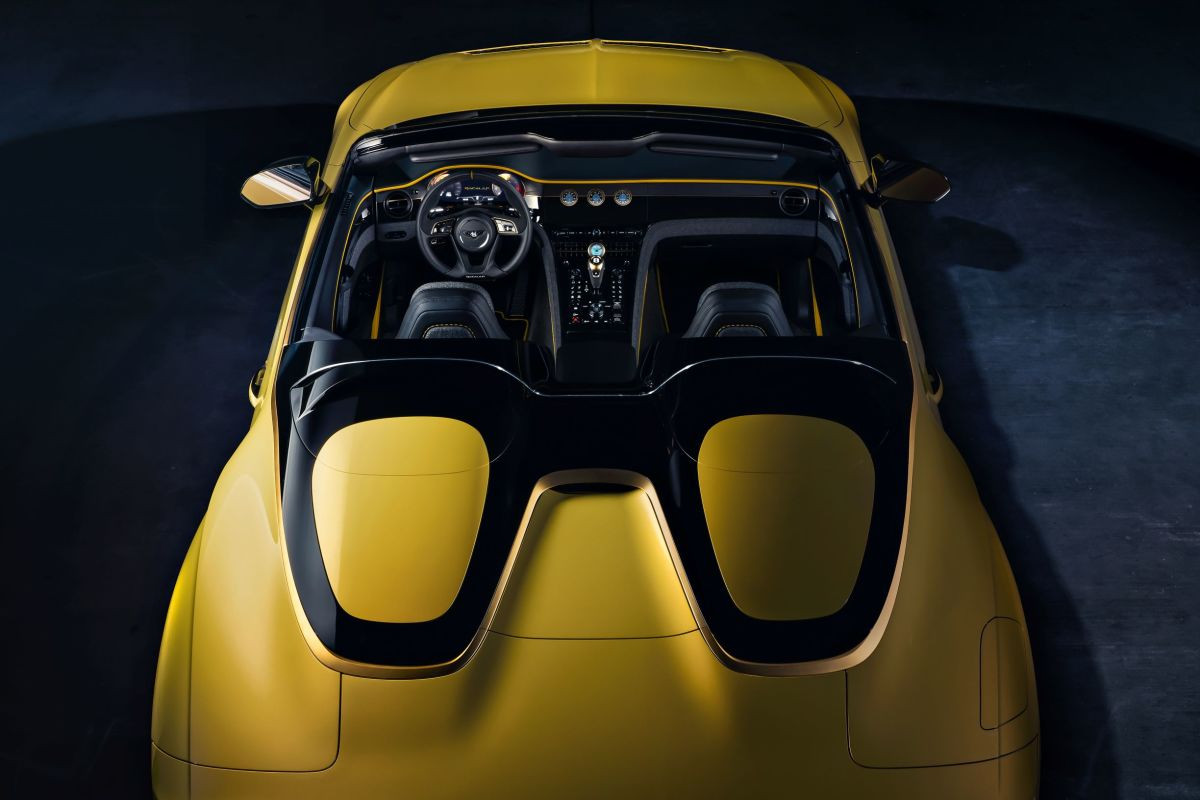 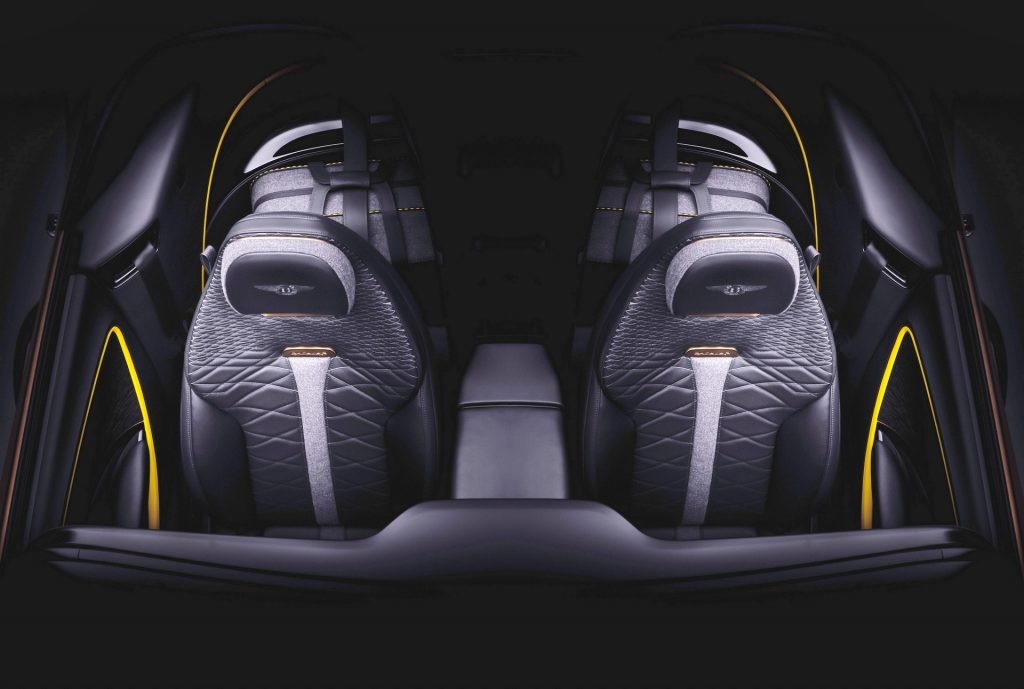 More in this category: « Like Father Like Daughter! Watch North West Amazing Performance with Kanye West at the Yeezy's Paris Fashion Week Watch video of Singer, Queen Haizel removing her panties while performing on stage »