Superstar actress, Tiffany Haddish reportedly turned down hosting the pre-grammys show after being told that all the costs were on her. TMZ reported that the comedic actor said she was offered the hosting gig for the Recording Academy's 3-hour p

George Clooney has opened up about the horrific pain that led him to be hospitalised just four days before he started filming a new movie.

The Hollywood star was taken to the emergency department after suffering from crippling stomach pain, which was later diagnosed as pancreatitis.

George, 59, was due to start filming for The Midnight Sky when he started suffering and now believes that his diet played a factor in the illness, which can be deadly.

He had shed almost two stone for his role which sees him play a survivor of a global catastrophe, he told The Mirror.

George's character in the movie is a cancer-stricken astronomer who continues to fight the elements at a remote, snow-swept station as he attempts to make contact with a spaceship. 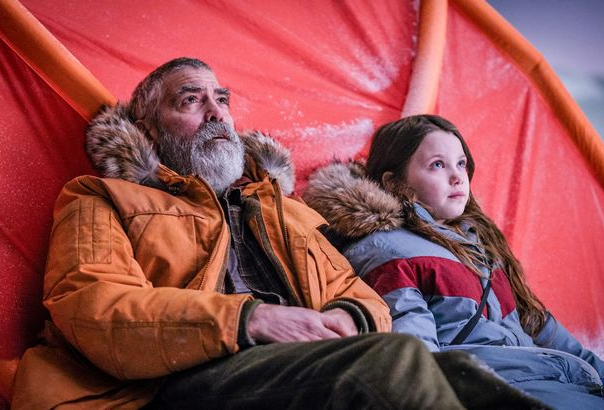 The film, shot in the Arctic, also credits George as the director and features actress Felicity Jones.

The actor said: "I think I was trying too hard to lose the weight quickly and probably wasn't taking care of myself."

He went on to say: "It took a few weeks to get better and as a director, it's not so easy because you need energy."

George also had to stop shaving his beard for the role - a move which his wife, Human Rights barrister, didn't approve of.

More in this category: « Tiffany Haddish turned down hosting the pre-grammys show after being told all the costs were on her Trump and 17 US states back Texas bid to undo his election loss at supreme court »