Yoruba movie stars gave sterling performances to their large followership in 2018 with the release of several movies.

Though Nollywood is home to some of the most talented practitioners, some of the Yoruba genre have continued to shine like bright stars because of their involvements in many movies.

Despite jumping from one movie set to the other because they are in hot demand by producers and directors, many of the movie stars also had to juggle the roles of producer and lead actors and actresses.

While their acting skills and command of the language are partly responsible for their demand in movies, these movie stars shuttle between various movie locations in Lagos, Oyo, Ogun, Ilorin and Osun state.

In 2018, Odunlade Adekola remained on top of his career bringing his acting prowess to fore. 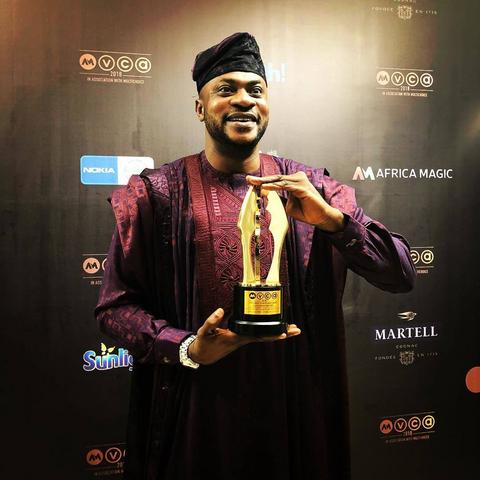 The actor appeared in over 20 Yoruba movies released in 2018 and three English movies.

Abdulateef Adedimeji was very busy in 2018 with several movies to his credit.

The actor, who is believed to have made fame working with Odunlade Adekola, featured in over 30 movies released in 2018. 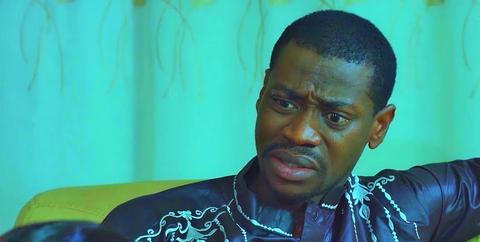 Wale Akorede is undoubtedly one of the hilarious Yoruba actor that had a fulfilled year on many sets. 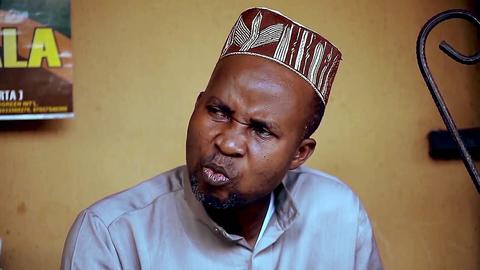 Femi Adebayo made efforts to remain relevant and entertain his numerous fans in 2018 despite his political appointment in the cabinet of the Kwara state governor, Abdulfatah Ahmed. 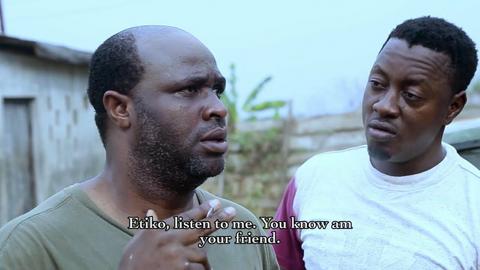 With appearances in more than 15 movies including a cinema film, ‘Heaven on my mind,’ his biggest offering for 2018 was ‘Etiko Onigedu.’

The movie, which was released in two parts was nominated for the AMVCAs and Best Of Nollywood awards.

Femi won himself the award for the best actor in a lead role Yoruba at the BON awards for his role as Etiko in the movie, ‘Etiko Onigedu’ and also an AMVCAs.

The career-driven actress was busy on several movie sets in 2017 and majority of the productions were released in 2017 and 2018. 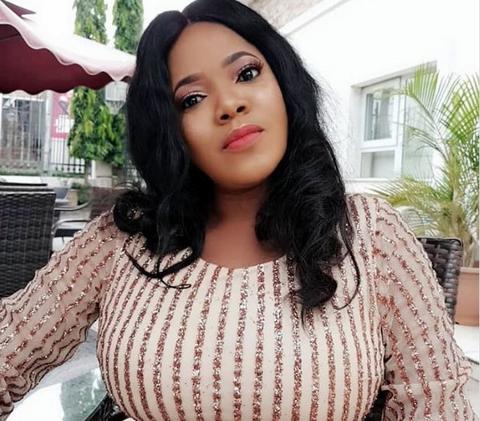 Toyin was one of the most sought-after Yoruba actresses in 2018 and she had scripts from both the English and Yoruba movie producers.

Some of her efforts in 2018 include many cinema releases including ‘Seven dates and a half’ and ‘Toyin Alakara,’ ‘Ori Olola,’ and ‘Perfect Engagement.’

Jumoke Odetola is without doubt one of the young Yoruba actresses aiming for the zenith of her career. 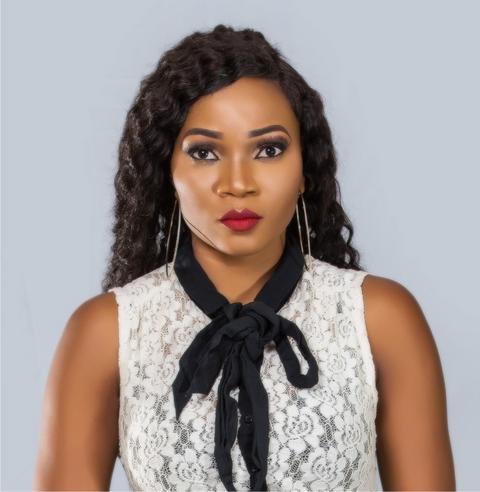 Jumoke is known to have been in high demand in the last three years.

While she still ranks in the B list of Yoruba movie stars, she is one of the most sought-after actresses.

Her ability to convincingly deliver her roles has been responsible for her rise, which even got nominations at the Africa Movie Viewers Choice Awards.

Her movie, ‘Agbokolori’ was one of the most watched on YouTube in 2018 and trended for over three months.

Mercy Aigbe isn't just a fashionista and celebrity with endorsement deals, she's actually one of the Yoruba actresses in 'hot demand.' 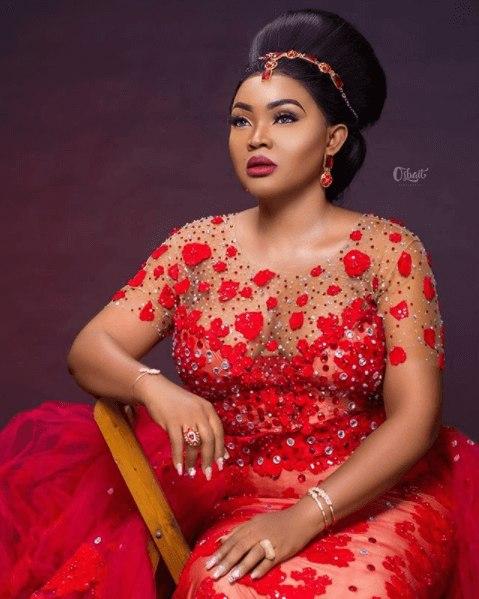 The request for her participation in several movie roles is a public knowledge amongst her colleagues and peers.

According to most of colleagues, Mercy is always ready to give her all to any movie as long as the story resonates with her.

One of her media aides once said Mercy takes her acting career with all seriousness saying it is her call to fame and should never be toyed with.

Eniola Ajao owes most of her appearances in movie roles to the favour she got in the sight of actor, director and producer, Odunlade Adekola. 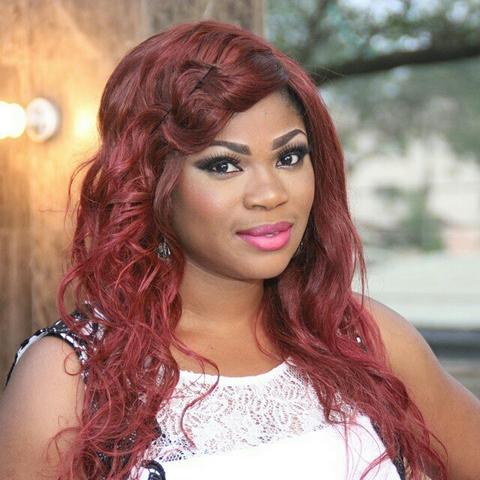 Eniola Ajao made her mark acting in movie by Odunlade Adekola and produced her own movies in 2018.

In 2018, the actress, who also doubles as a producer featured in over 10 productions one of which was her movie, ‘Iya Alara.’

A former accountant, Eniola has since been in demand after starring in over 15 films directed and produced by Odunlade Adekola.

Her good looks has played a big role in the demand for her appearance for movie roles by movie directors and producers.

Mide Martins, the daughter of Funmi Martins, who died over two decades ago, is also one of the top actresses for 2018. 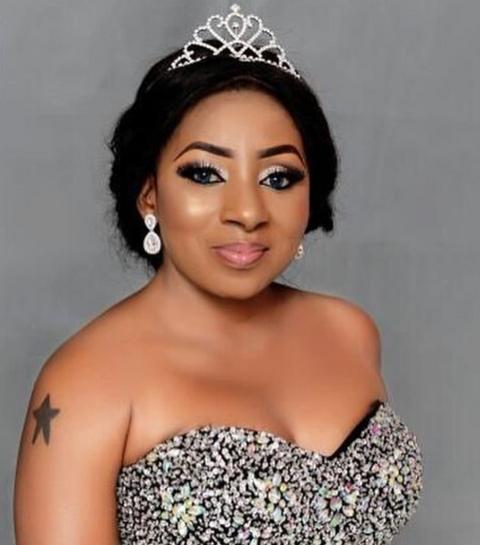 Married to Afeez Abiodun, Mide is currently on the list of the most sought-after actresses not because she's the daughter of a late popular actress but because she is one of the darlings of fans and filmmakers on screen and on social media.

Some of her productions for 2018 worth talking about are ‘Koedurowo,’ ‘Ilara Gbona,’ ‘Onikanra,’ and ‘Imu.’

2018 was a beautiful year for Ronke Ojo, who is widely referred to as Ronke Oshodi Oke. 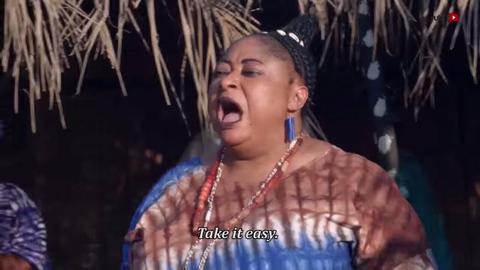 For her main production for the year, Oshodi Oke employed the services of four different directors for her epic movie, ‘Osun Sengese.’

The movie stood her out and earned her major nominations at the AMVCA 2018 and BON 2018.

The actress also featured in some 2018 released productions like ‘Iyawo Suwenu,’ and ‘Afoju Meta.’

More in this category: « 'We'll get married soon, I'll propose in a fire way, - Travis Scott reveals he's getting married to Kylie Jenner 'Don’t box musicians, the song is for the 3rd party to have a glimpse into the current state of youths in our society - Olamide responds to critics »