Adeniyi Johnson has made some accusations including that his ex, Toyin Abraham, is delaying their divorce, thereby making it impossible for him to move on with his life.

He accused the actress of employing delay tactics in their divorce proceedings. He said she refused to turn up in court the last time they were to sign the divorce papers and as a result, the case was adjourned.

He added that she then went on to discontinue the case from Shagamu and transferred it to a court in Ibadan where they will have to restart the case. All these, he said, is her way to delay the divorce.

He went on to plead with her to sign the divorce papers so he can be free.

See his posts below. 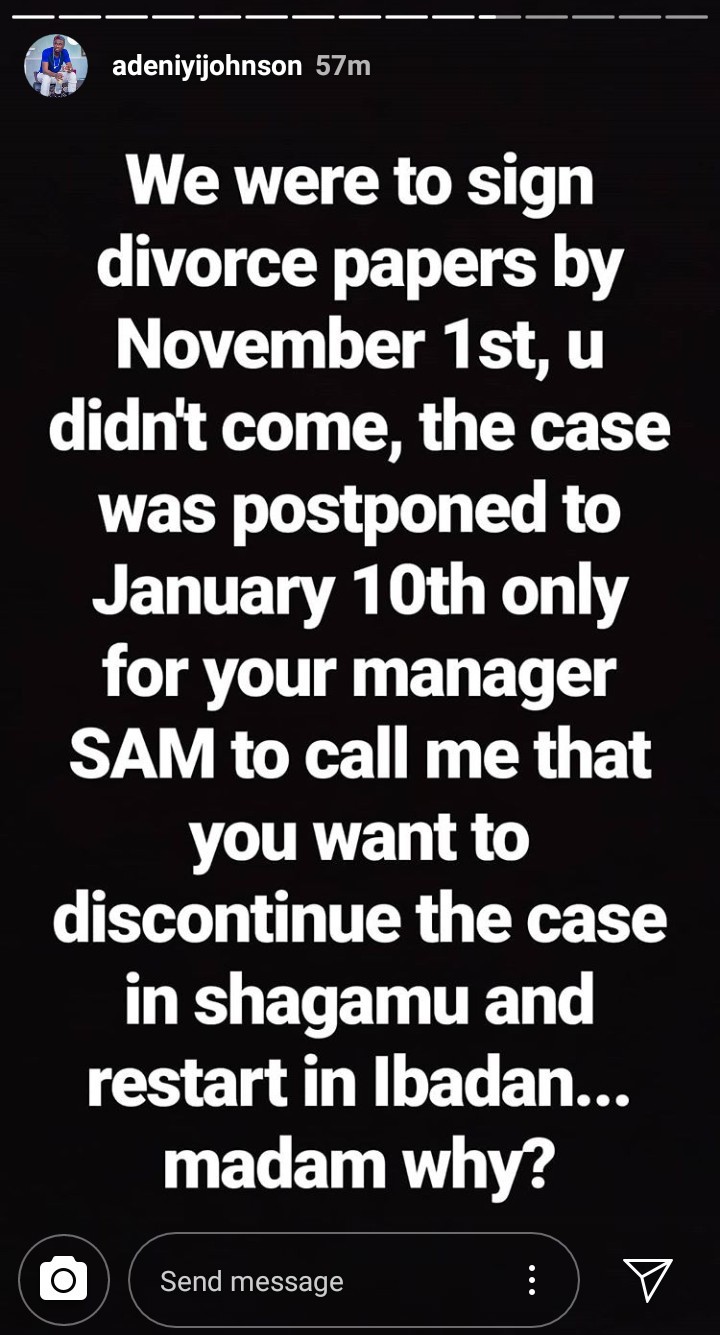 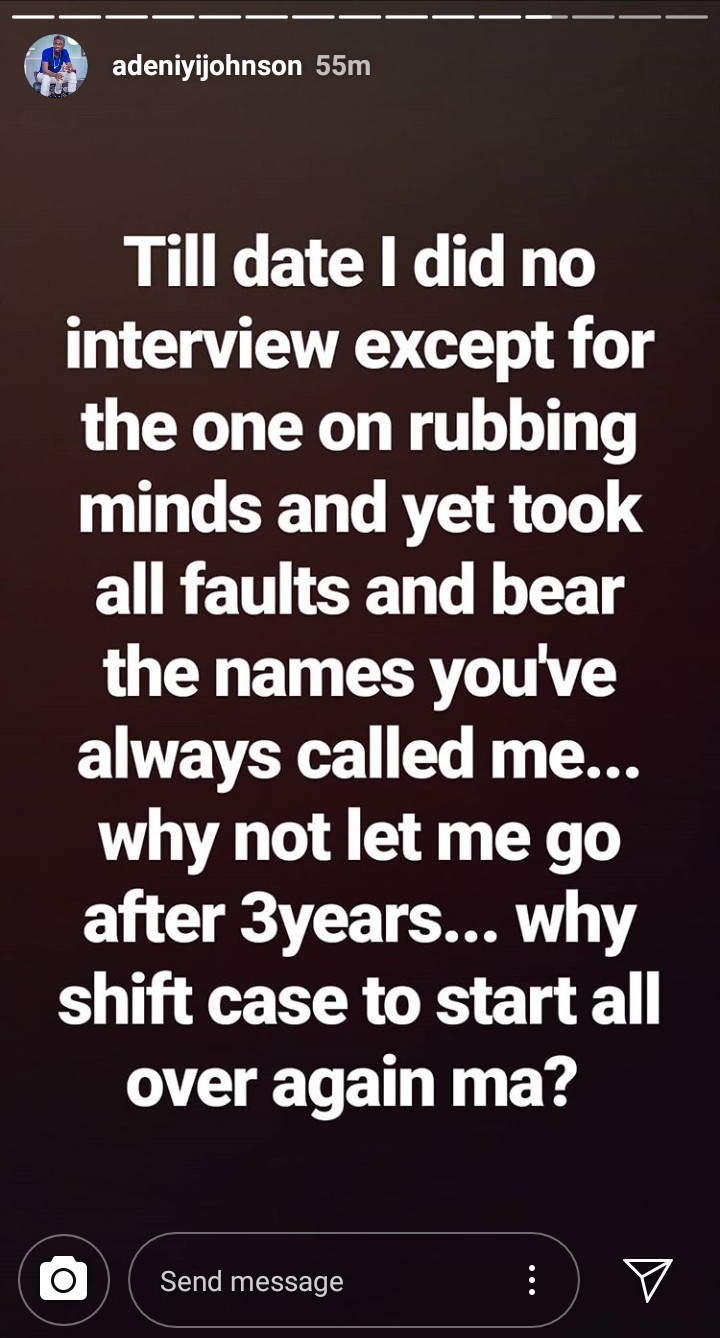 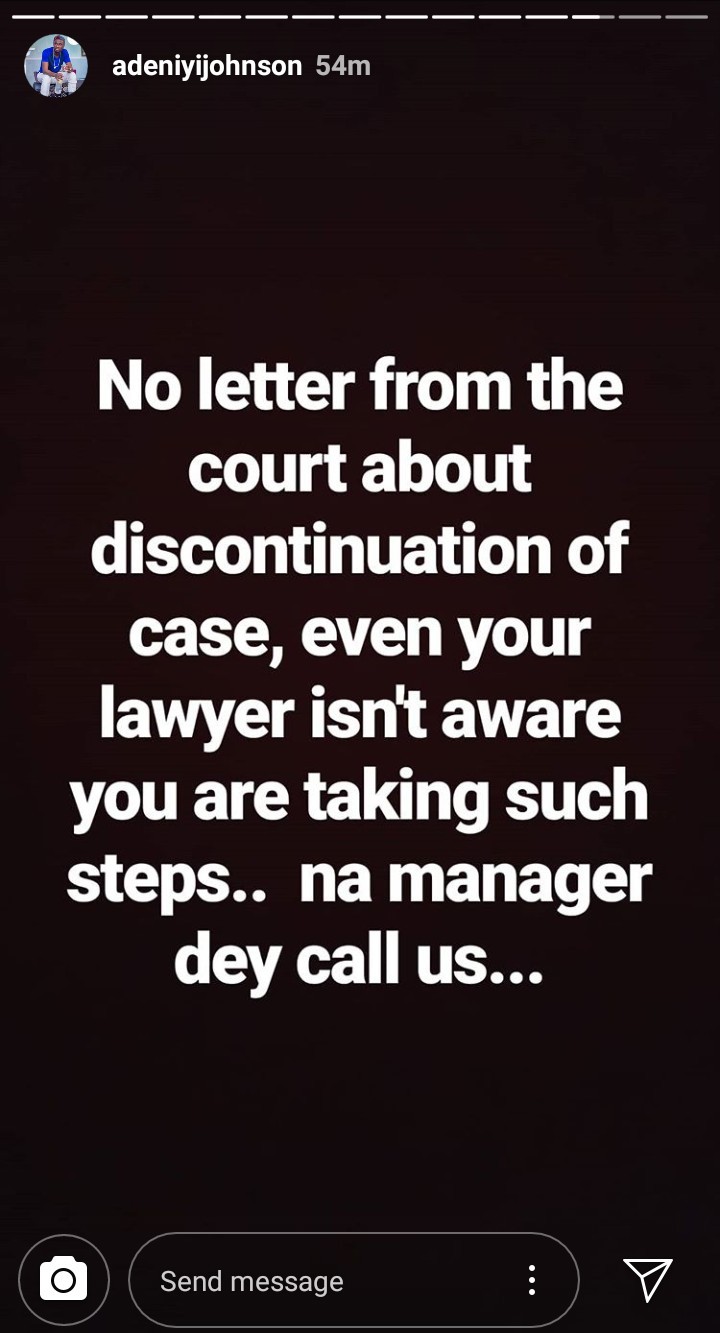 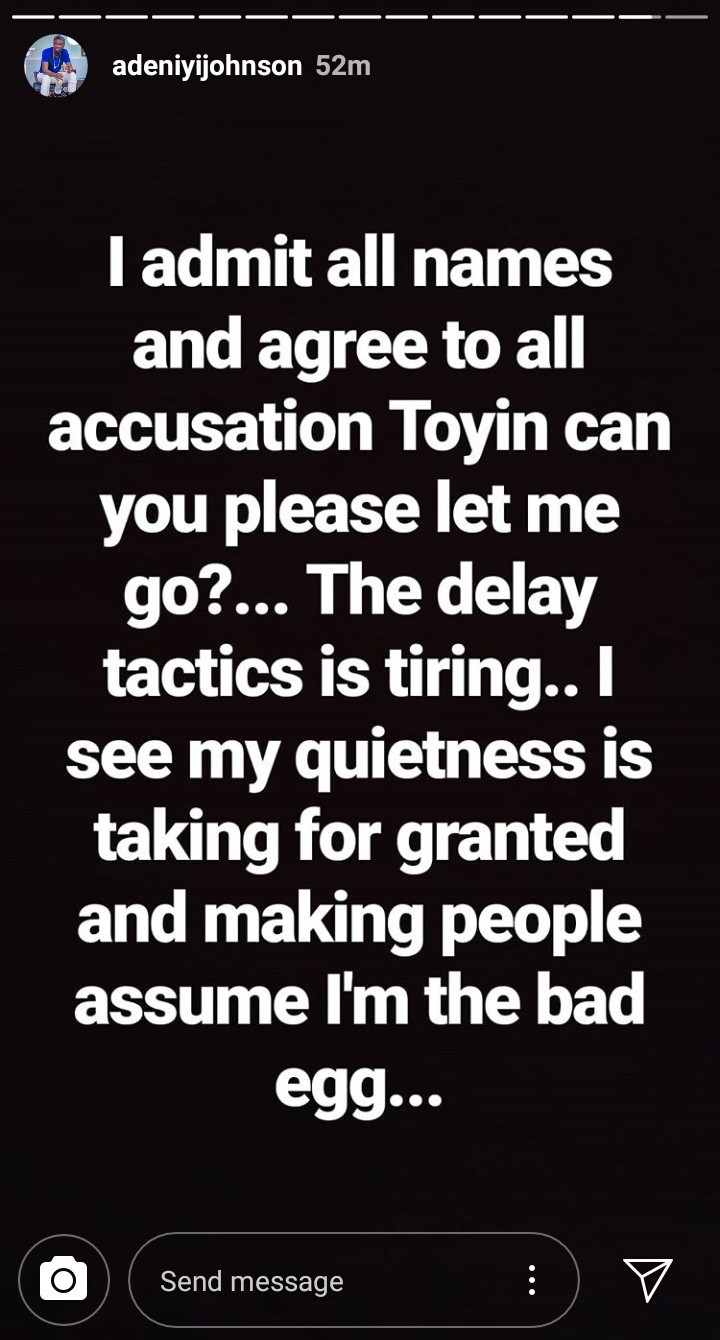 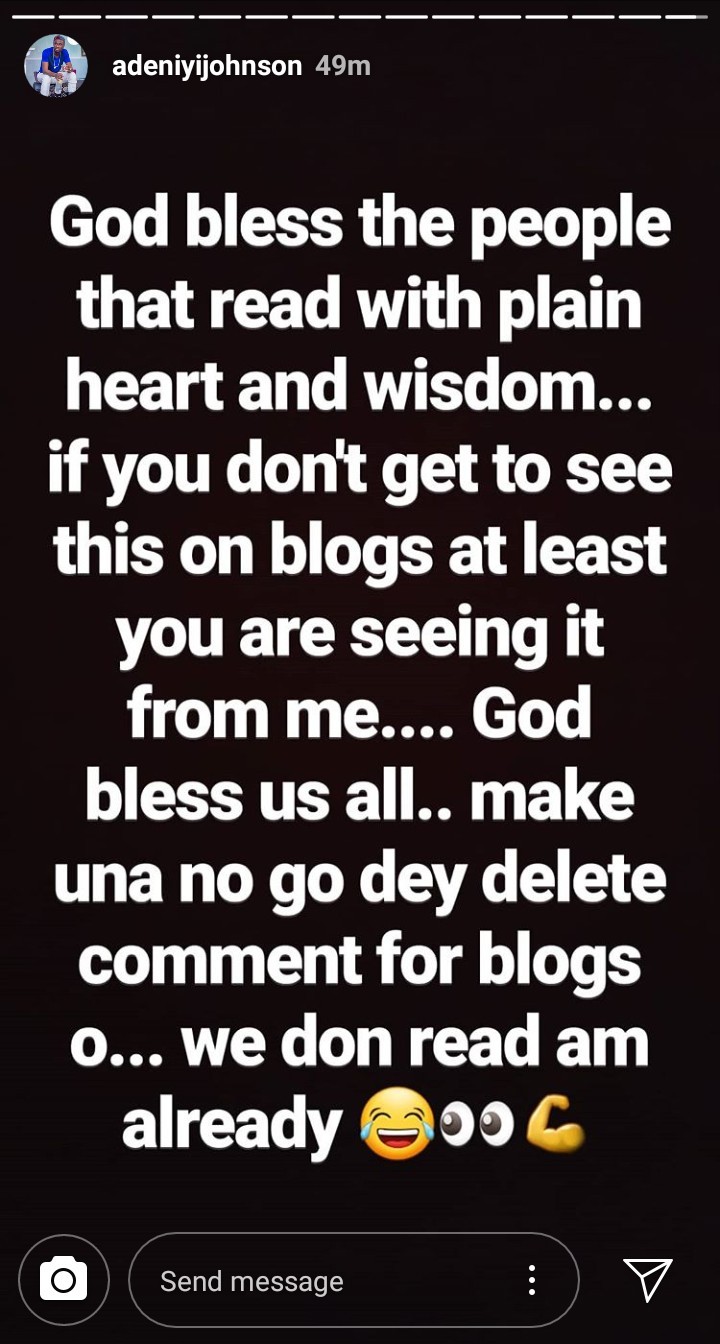 More in this category: « Billionaire businessman, Femi Otedola, has promised to take care of ailing actor, Victor Olaotan's medical bills Scientists Reveal How You Can Tell If Your Girlfriend Is A Cheat Simply By Checking Her Fingers »